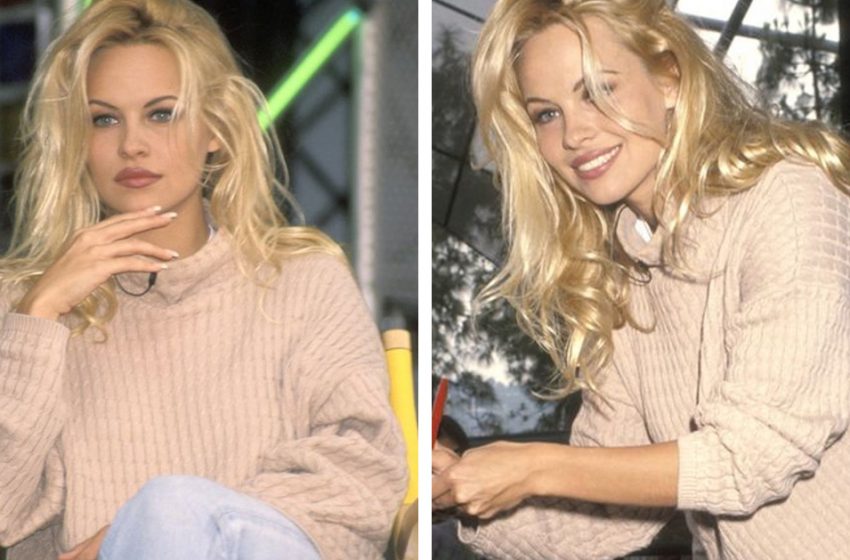 Pamela Anderson is one of the most beautiful women of the 90s.

The spectacular blonde, who many know as an actress, and not just a model, was generally far from both the first profession and the second.
Pamela was spotted at the stadium during a football match. Then they took a close-up and her face got on television. 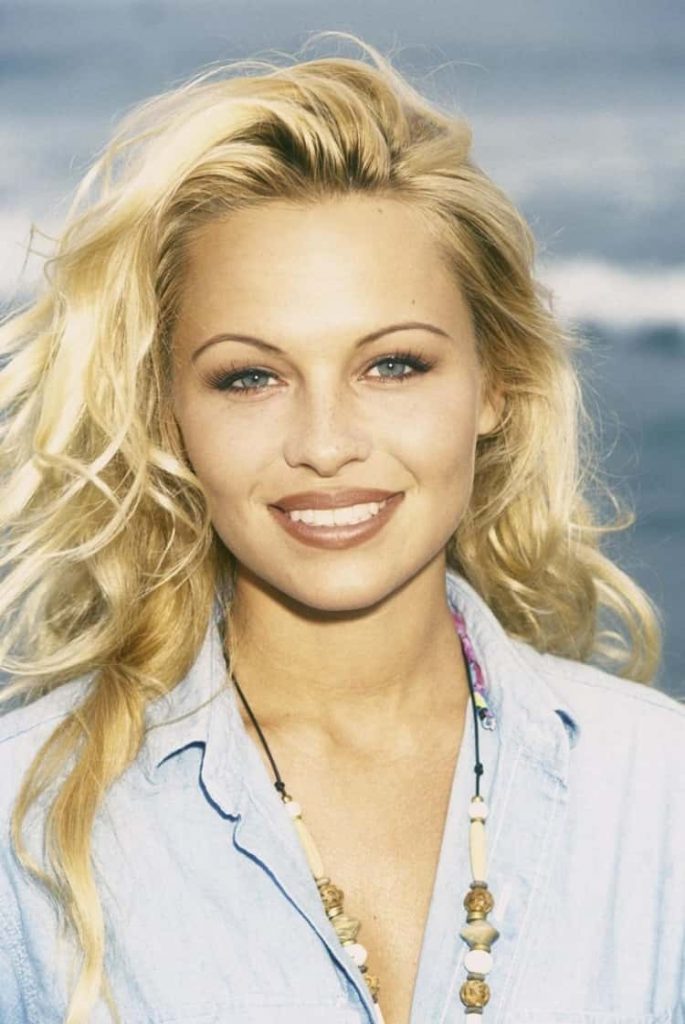 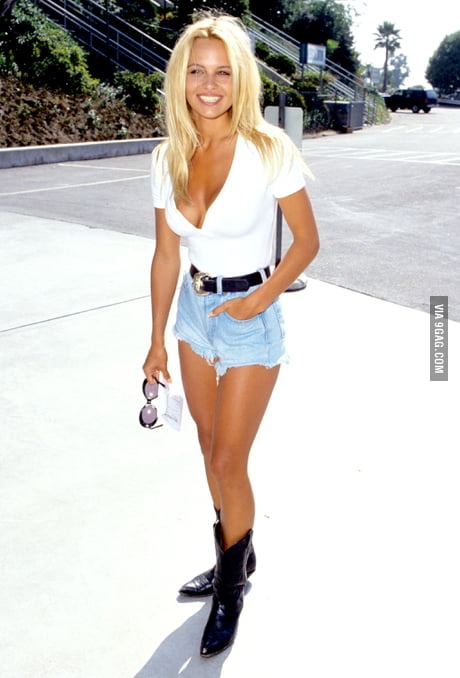 After that, the local brewery offered the girl an advertising contract, and then you know. 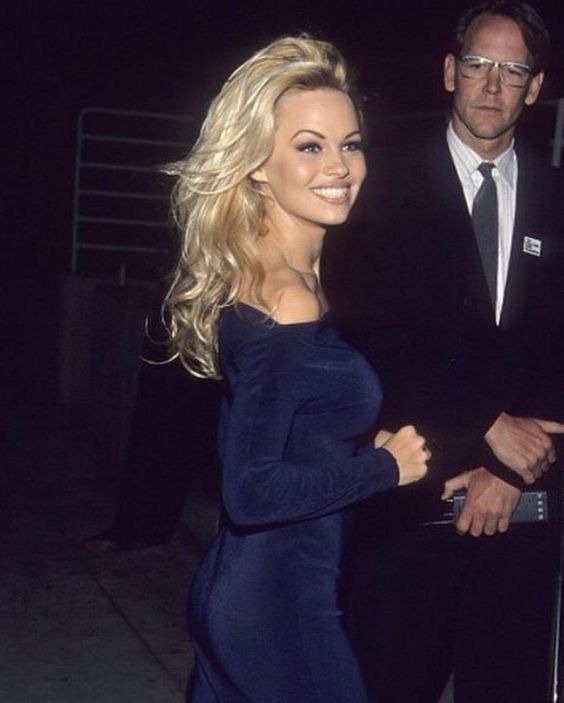 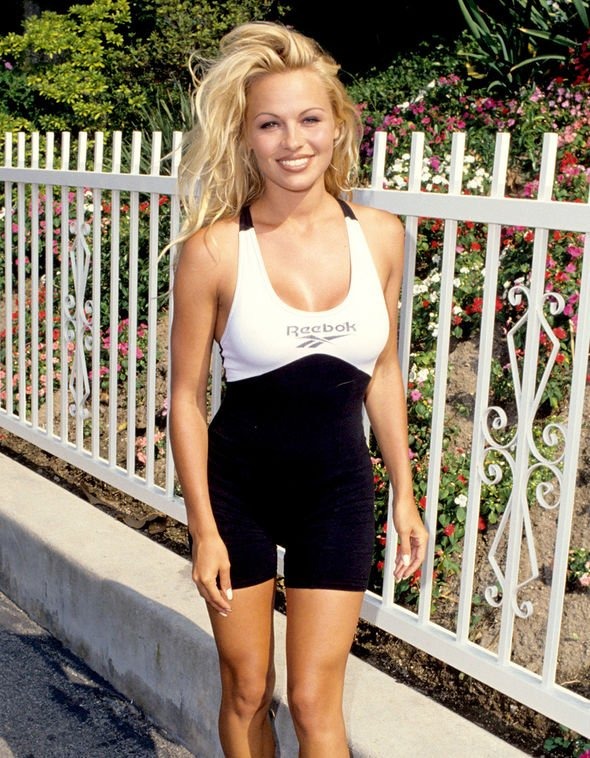 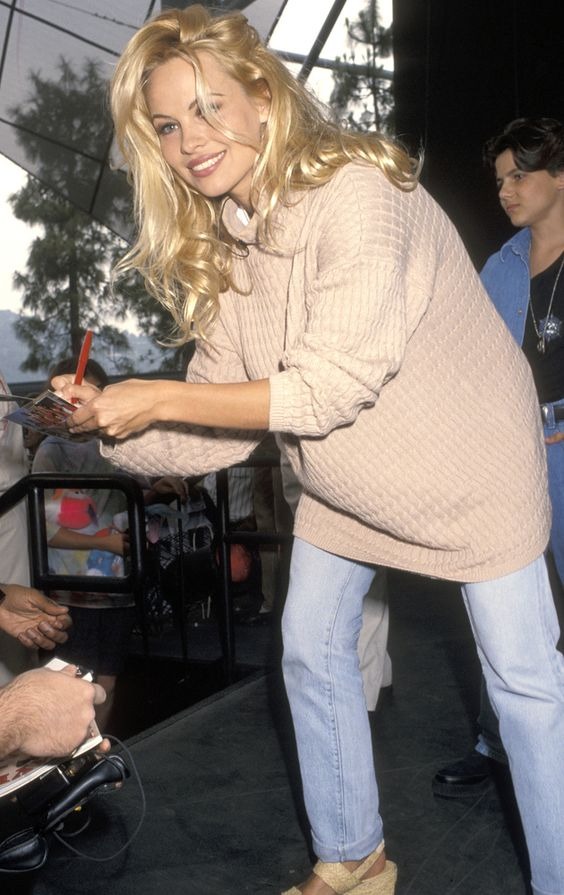 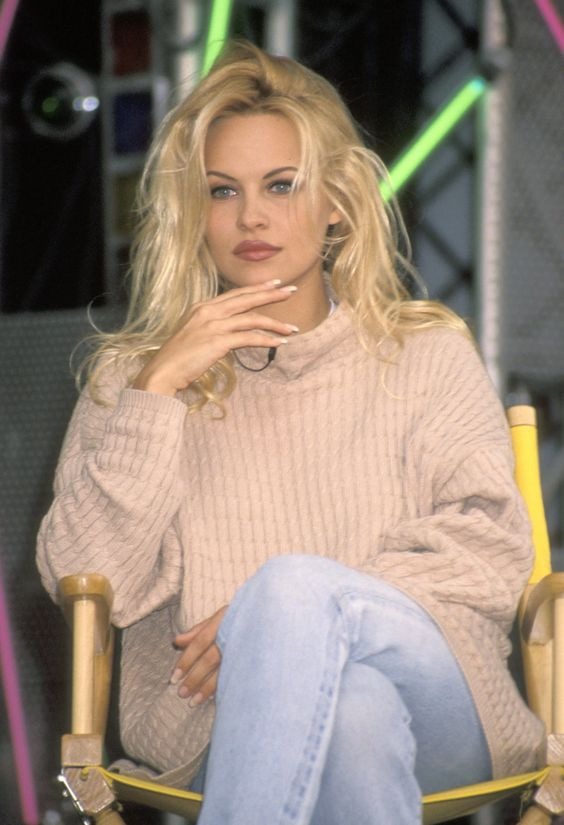 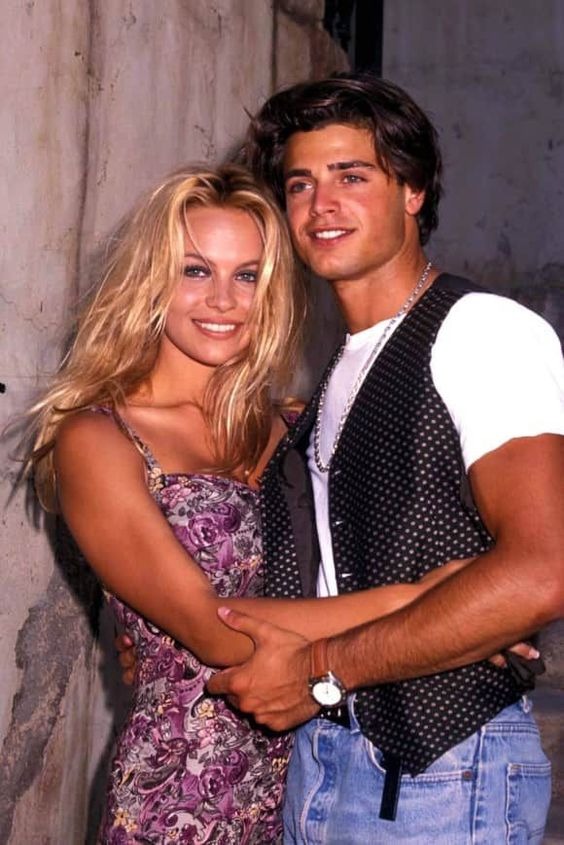 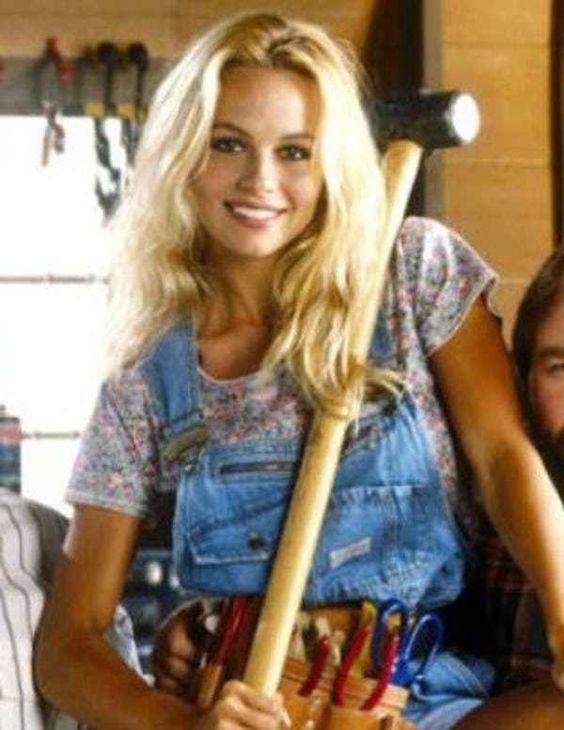